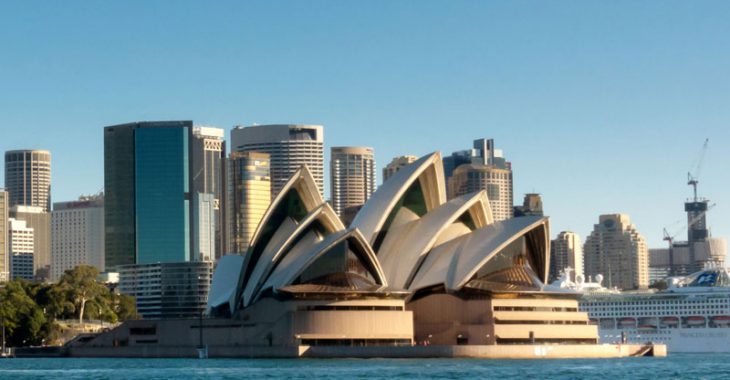 Australia is a country and continent surrounded by the Indian and pacific oceans. Canberra is the capital city of Australia. Its major cities are Sydney, Brisbane, Melbourne, Perth, Adelaide etc. The country is known for its Sydney Opera House, the Great Barrier Reef and so on. It has $1.137 trillion GDP and $ 47318 per capital.